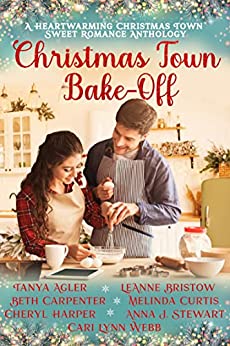 This year’s event features seven new romances mixed in with the flour, sugar, and fun of bake-off competitions. From baking prelims to the crowning of a champion baker, this collection of connected, sweet romances from Harlequin Heartwarming authors will warm your heart.

On your mark, get set, bake…Christmas Town style!

Bonus! Each romance includes a holiday recipe featured in that story. 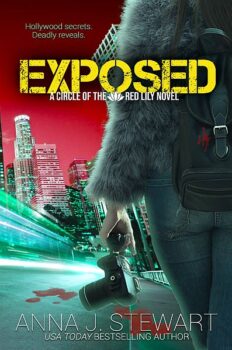 Circle of the Red Lily Book 1

Some secrets should stay buried…

Working as a Hollywood photographer means Riley Temple has seen it all, but that theory is put to the test when she finds herself staring at the chilling image of a dead woman. When her questions about the film’s origin results in an assault, a murder, and an attack on Riley herself, she finds herself reluctantly turning to the only person who assures her he can help: Detective Quinn Burton. Her history with the LAPD is complicated, but to find those responsible for harming her friends and to protect those closest to her, she’s willing to do anything. Even trust a cop.

The Blackwells of Eagle Springs Book 1

A reunion with a twist may save the day!

After a near-fatal day on the job, firefighter Ryder Talbot’s finally back in Eagle Springs, Wyoming, and ready for a new start with his daughter. Seeing Corliss Blackwell again stirs up old feelings he tried to leave behind. Now that Corliss needs his help to close a deal on a loan that will save her gran’s ranch, can he finally prove they’re worth taking a chance on? 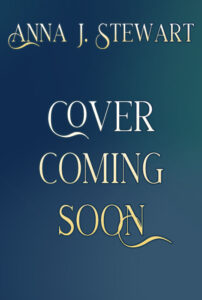 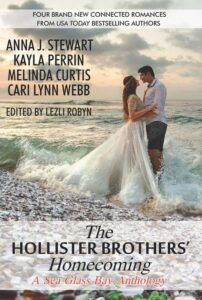 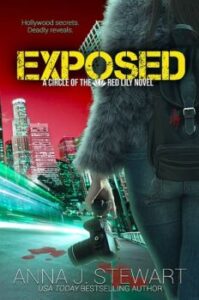 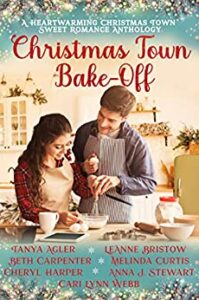 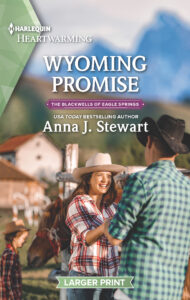 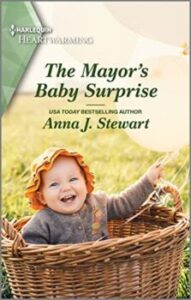 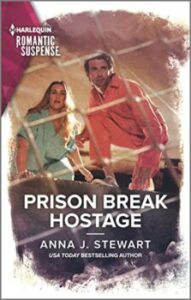 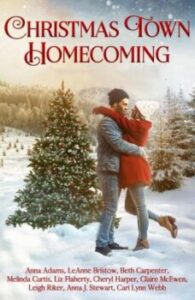 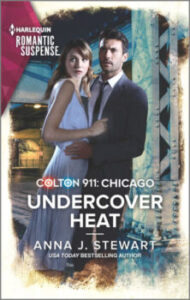 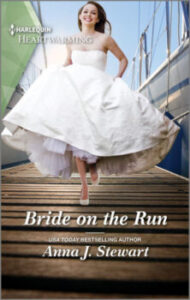 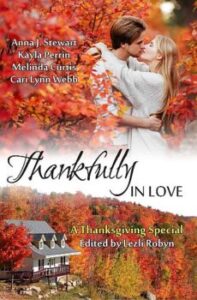